Our expert Copyright Infringement Solicitors are here to listen, help you and have years of experience in complex cases. Contact us today to see how we can assist 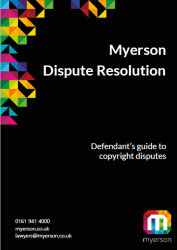 A Guide to Collateral Warranties on Construction Projects